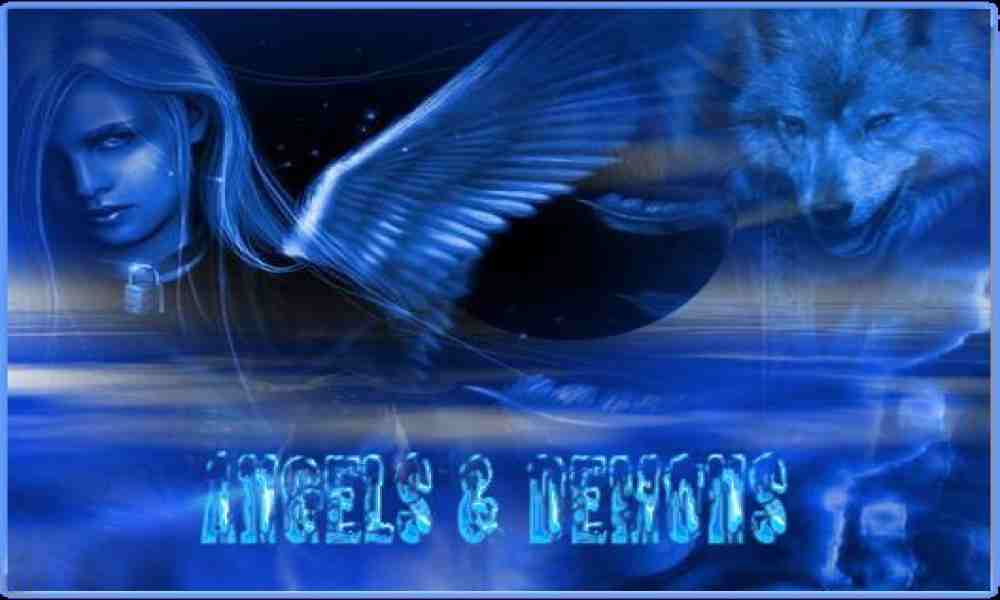 I used to have literally hundreds of VHS cassettes. When DVD came along I eventually succumbed to the hype and converted my entire movie library to DVD which wasn't cheap let me tell you. At the time we were told DVD is as good as it is ever going to get so I parted with my hard earned dosh, and, looking back, I'm pleasd I did.

Now we have Blu-Ray entering the fray and if I'm honest it really pisses me off. I'm not prepared to now re-convert everything AGAIN to Blu-Ray. DVD is good enough for me.

I remember the old VHS v Betamax debates and the DVD v Blu-Ray reminds of this. Sure Blu-Ray is technically superior but I think DVD already has too much control over the market. DVD seems to be the standard format on most mediums and I think most people are happy with it.

What does everyone think? Are you DVD or are you in the Blu-Ray camp?

Get a PS3, it plays BluRay and DVD and it also upscales to 1080p, plus you can of course game on it as well.

There's not really much of a battle. There would be no point converting your current film libery from DVD to Blu-Ray unless you have the ability to convert them to High Definition format.

Blu-Ray just has a bigger storage space than both DVD & HDDVD allowing for High Definition films to be recorded on them. A DVD usually has about 4.7GB of space on them & your average High Definition film would usually require around 7GB of space. As you can see the maths just wouldn't work. In the HDDVD vs Blu-Ray debate Blu-Ray wins every time as it's still has bigger storage space.

For me, as I have a PS3 & Full HD TV I sometimes take advantage of the sharper Picture & Sound that Blu-Ray offers over standard DVD titles. However, as most of my films are stored on external harddrives which are read by my PS3 it becomes a bit of a pointless debate for me as I'll only "Rip" the disc anyway.

On the upscaling point, it doesn't really make a great deal of difference. What you need is a TV capable of Upscalling the content also. Without the 2 you'll never get the full effect of the upscale & the upscale will never be as good as a file already in High Def format.

All in all, go for whichever one you prefer. Blu-Ray is more expensive & better quality but unless you watch the 2 formats side by side the difference is rather difficult to spot.....

In my humble opinion of course.